Aiming to gather all small launchers (microlaunchers) with up to 1500 kg performance to SSO. Active, planned and cancelled initiatives included. 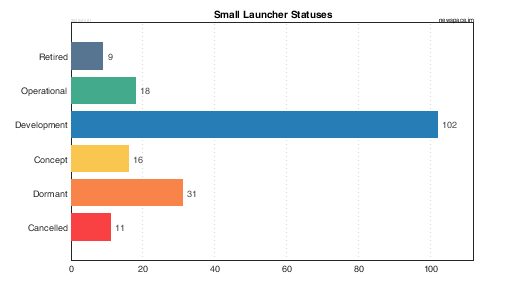 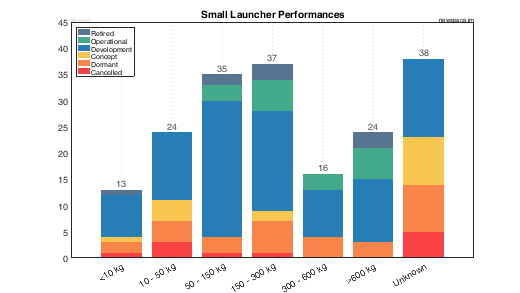 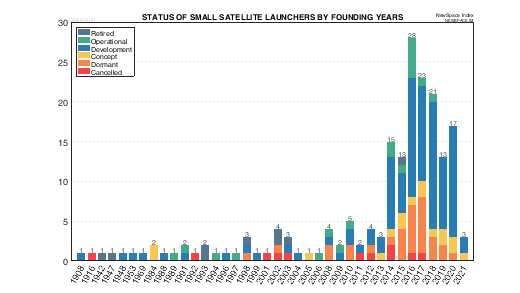 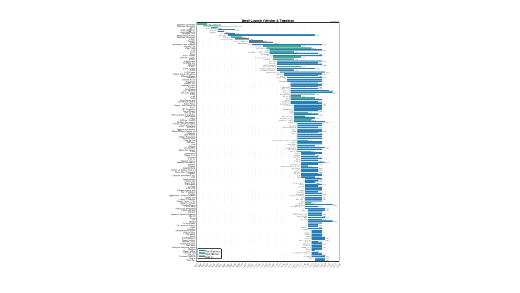 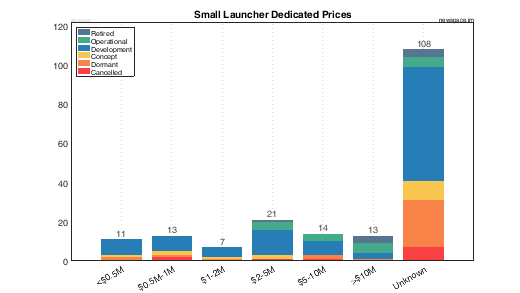 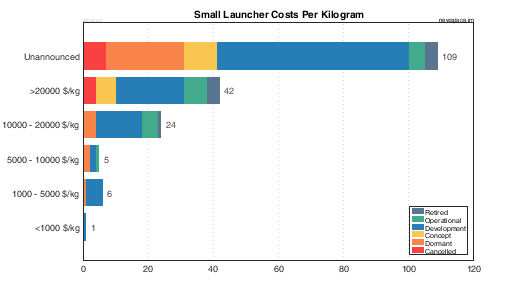 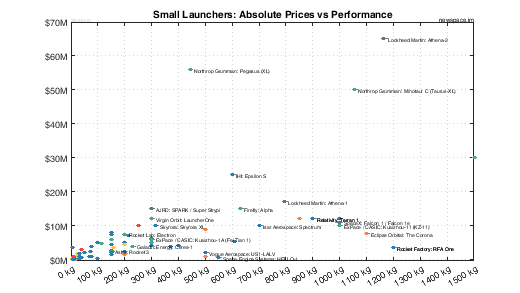 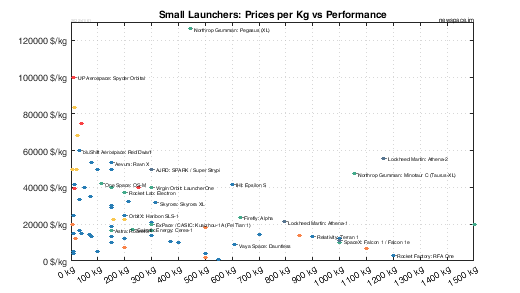 Prices per Kg vs Perf 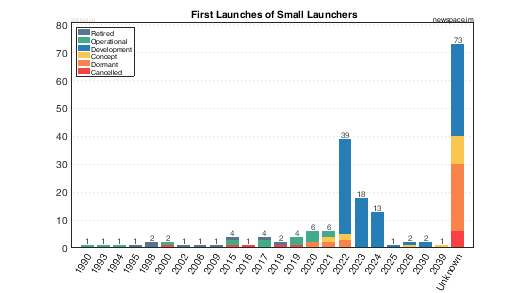 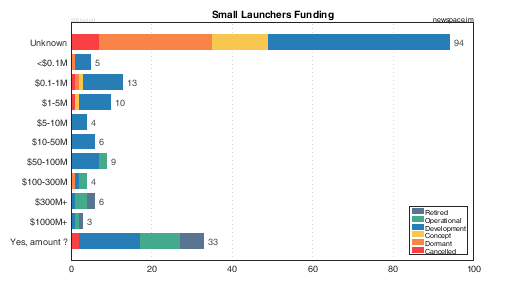 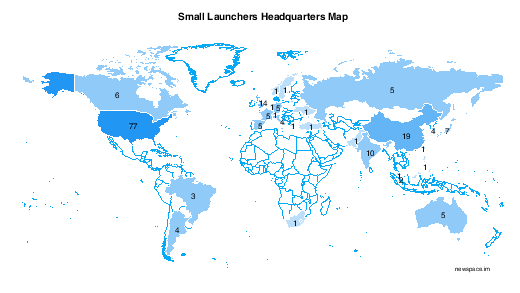 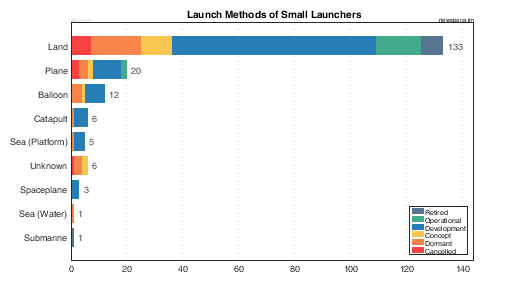 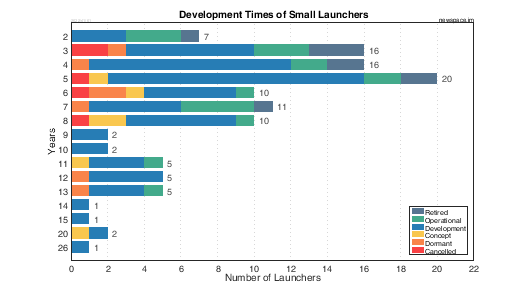 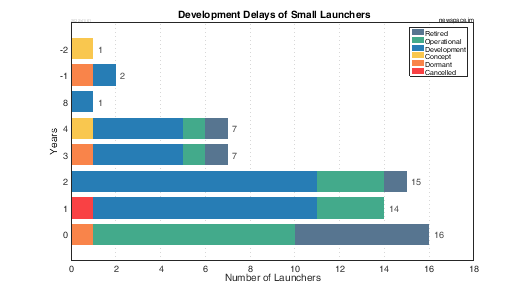 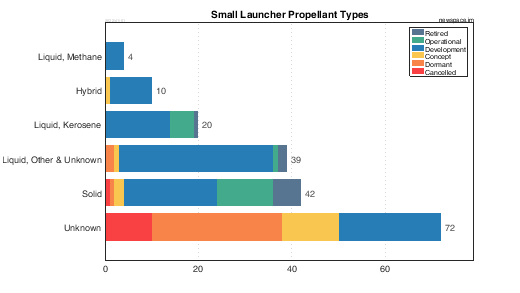 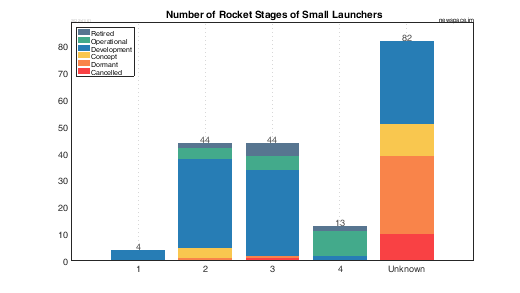 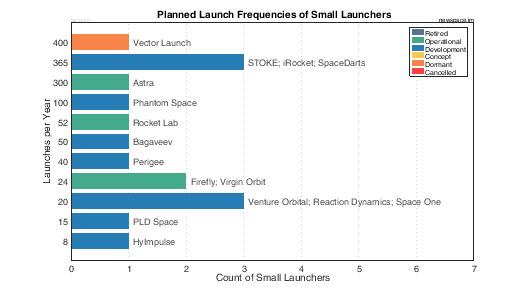 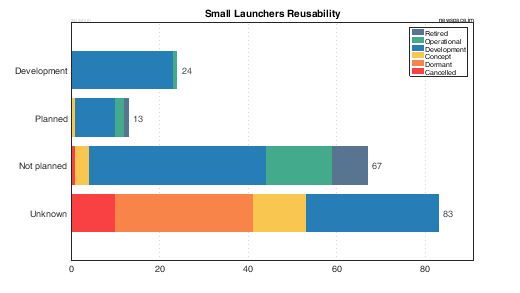 Including orbital class small launchers.
Commercial and civilian rockets preferred.
Maximum 1500 kg to SSO orbit. Payload to low altitude and inclination can be more.
Performance values are not directly comparable as the stated orbits are often different.
Preference is to list payload capabilities to higher SSO orbits, but not available in many cases.
Most of the content should be linked to the source on this page unless it is the official website.

Status above is an estimation based on a mix of the following criteria and can be debatable.

Retired - Launchers that were operational, but have since been discontinued or no further launches announced or many years have passed.

Operational - Launches to orbit have been performed (successfully or not) and next launches will have payloads and high likelihood of achieving orbital velocity.

Concept - Idea or Unknown. Study stage not yet approved for hardware development, lack of proof about sustained technical development, active development unlikely based on funding level and type of updates, team very small and not increasing nased on LinkedIn.

Dormant - First step on the way to Cancelled. Website offline, lack of recent (1+ year) posts on social media channels or only non-related topics, very small team (or a single person) according to LinkedIn, no announced fundraising or none recently. For example, Astra developed in stealth, but they still had 50+ persons on LinkedIn and active signs and rumours in the industry.

Cancelled - Website offline for years or no indication of the launcher any more or company bankrupt.

NewSpace is a global industry of private companies and entrepreneurs who primarily target commercial customers, are backed by risk capital seeking a return, and seek to profit from innovative products or services developed in or for space.

Alt.space, NewSpace, entrepreneurial space, and other labels have been used to describe approaches to space development that different significantly from that taken by NASA and the mainstream aerospace industry.

People, businesses and organizations working to open the space frontier to human settlement through economic development.